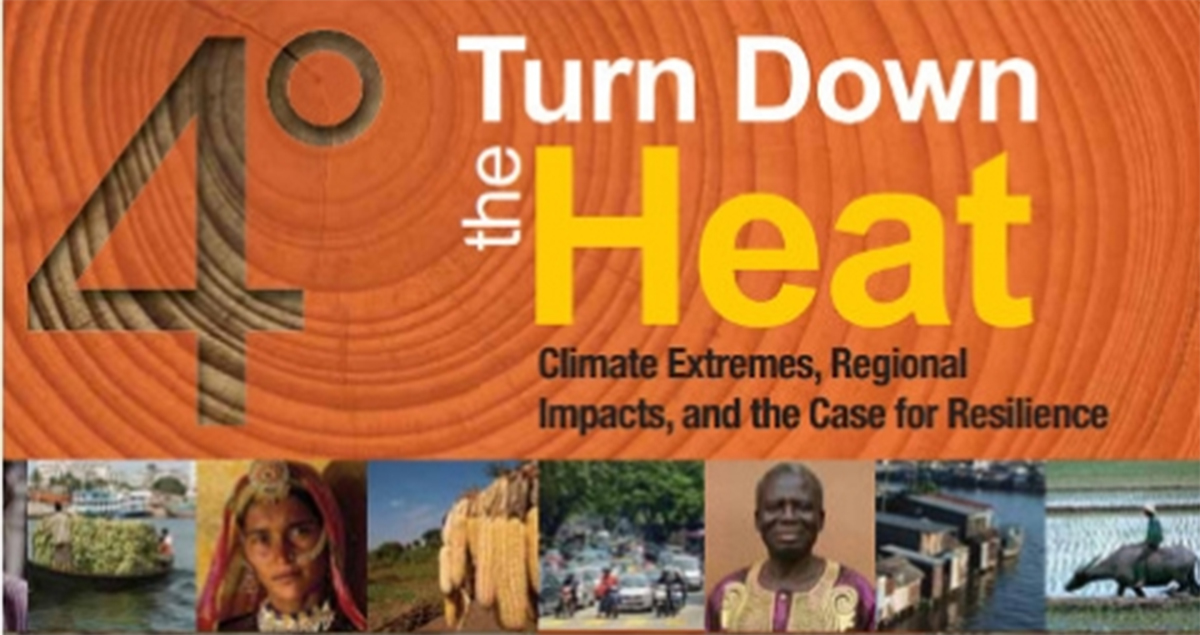 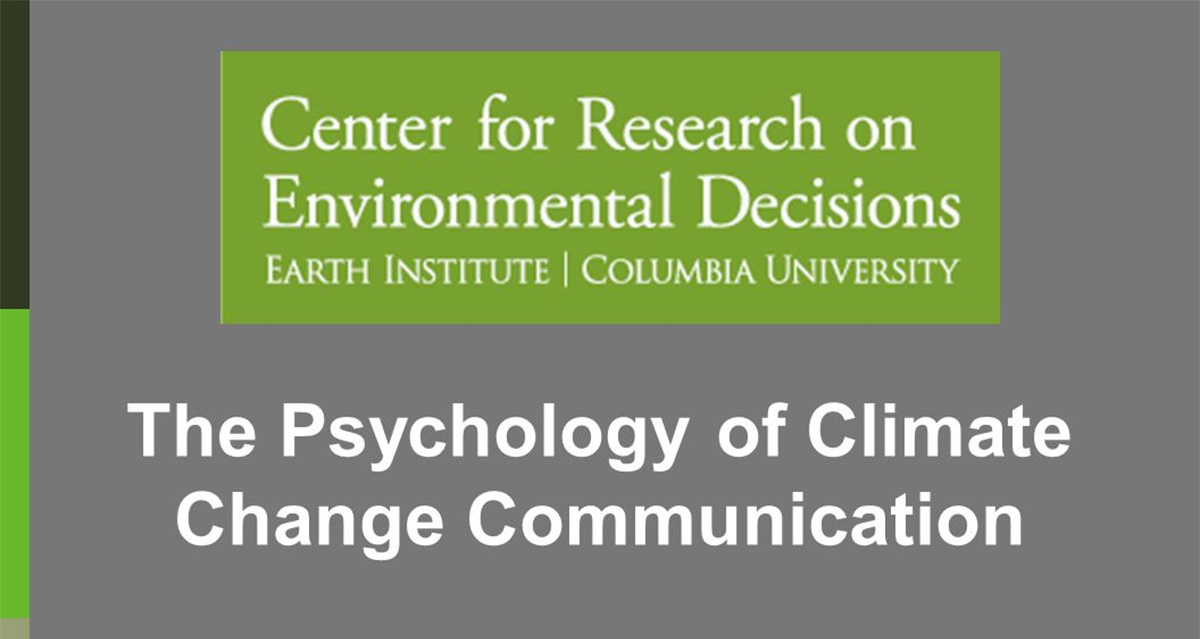 The Center for Research on Environmental Decisions has made available for free a guide for communication climate change. The Psychology of Climate Change Communication is a “Guide for Scientists, Journalists, Educators, Political Aides, and the Interested Public.” The guide is available in its entirety on the CRED site, by clicking through the contents menu at left. You can also download a PDF.